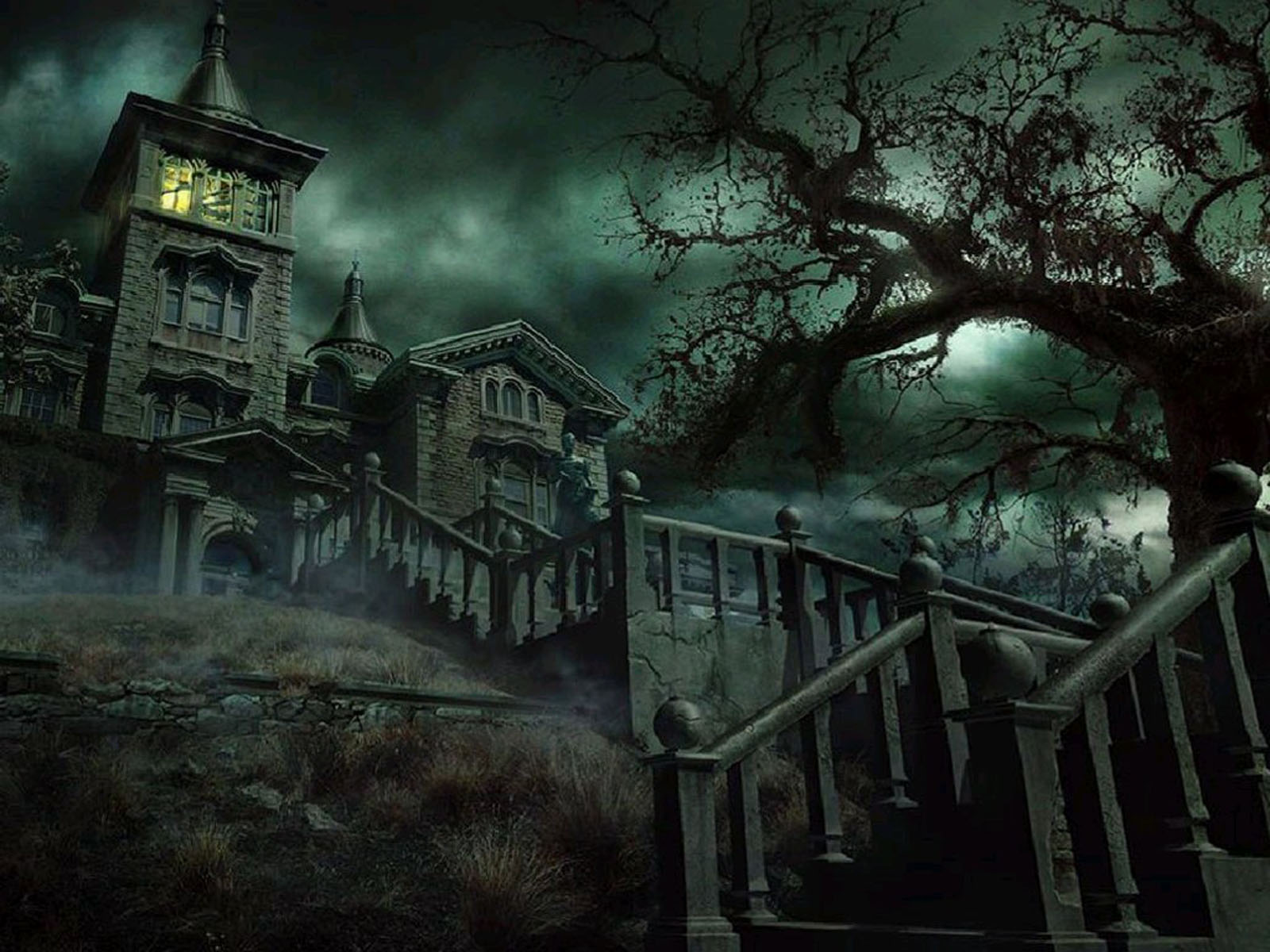 Paranormal activity on the rise during pandemic

It seems that with the increased prevalence of socially-distant home-bodies comes an increase in sightings of of “out-of-bodies.” Reports of paranormal activity is through the roof as millions of people have quarantined themselves 24/7 in the confines of their houses . . . many of which apparently are haunted houses.

Numerous publications have had journalists report on this curious phenomenon including the New York Times and CBS Minnesota.

The spiritual situation has taken many isolated folks by surprise who otherwise were keen to use government-mandated stay-home orders as a rare opportunity to enjoy some solitude. But the question remains, are we dealing with an increased number of haunted houses OR are we dealing with an increased number of manifestations in already-known haunted houses? If the former is true, then perhaps the residents (the embodied ones!) normally spend so much time away from home that they simply aren’t around enough to witness paranormal activity. However, if the latter is true (which I suspect is the case), then it should come as no surprise that by spending more hours of your life in a haunted house you will naturally witness more ghostly activity.

According the paranormal investigator and host of the Travel Channel’s “Ghost Nation”, Jason Hawes, reports of paranormal activity has increased 35% since the onset of the pandemic.

Some have tried to chalk-up the uptick to less ghostly influences including changing weather that causes wood to creek. After all, the quarantines did begin about the time winter was leaving and spring was entering. Still, 35% is an awfully high stat to explain away by the mere natural effects of changing seasons.

We’ll let you be the judge. Have you seen an uptick in hauntings around you? If you have, you’re part of an ever-growing number of people that admit belief in ghosts. According to a recent government survey, 45% of all people believe in ghosts and/or demons.