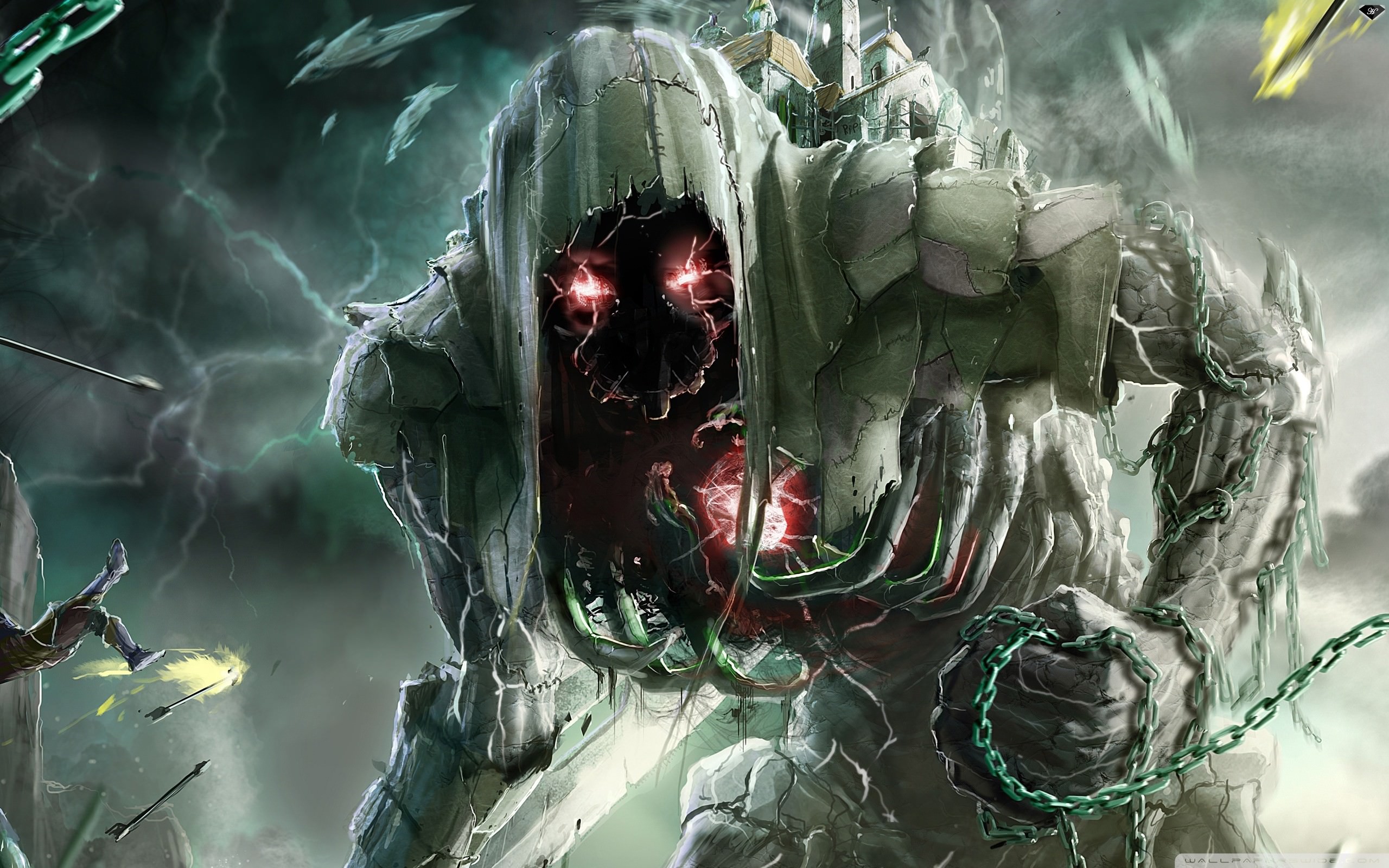 The Line Between Horror and Fantasy

For all the Fantasy, or Horror fanatics out there…this post was written just for you! some of you notice how much of the content on the Horror Channel also contains Fantasy through many shows. And one might ask, ‘why is this so?’ Well, you are at the right place because we know a little something about horror and we want to take this opportunity to show to what extent fantasy influence horror.

First things is, want to throw the question as to whether anyone of you can truly categorize and define these film genres from one another, sure can’t. Obviously, some fiction shows tend to fuse science with fiction, while Fantasy shows focus their settings and narratives completely around the supernatural and the imaginary. But when you think about it, there are so many aspects between Fantasy that overlap.

For instance, both genres try to recreate worlds that differ from this one in ways that push the boundaries between what is real and surreal. This grey space between the real and the imaginary by no doubt gave way to the Horror flick. Just about every Fantasy involves a heroic protagonist who faces the great dilemma of protecting his or her people from an extremely-evil force, villain, or monster. Sure we all at one point of time in our childhood found ourselves getting scared, while watching people on TV get zapped and vaporized by a giant robot or devoured by a giant spider. No matter how cheesy the special effects were or how many times we were told by our parents how these monsters were not real, our kid-selves may still have gotten goose bumps and creeped out. And this fear of the unreal and unknown is what constitutes the CORE of horror films!

As seen from the quote above, Horror is all about messing with your head and creatively using as many tactics, from creaking stairs to a maniacal laugh, to scare the pants off you. And these tactics may even go beyond what is physically and logically possible by drawing on the uncanny, Horror deconstructs what we think to be reality in ways that are first subtle and normal. Most if not all of these films begin with a character that go about their normal lives at work or school, before encountering something odd and out of the ordinary, which they must overcome or avoid altogether. But the small thing I believe differentiates Horror from Fantasy is having characters who do not know the source of the conflict, let alone its solution. And this cliff-hanger is what draws us viewers in to the point of no return where the film’s ending is left to our imagination.