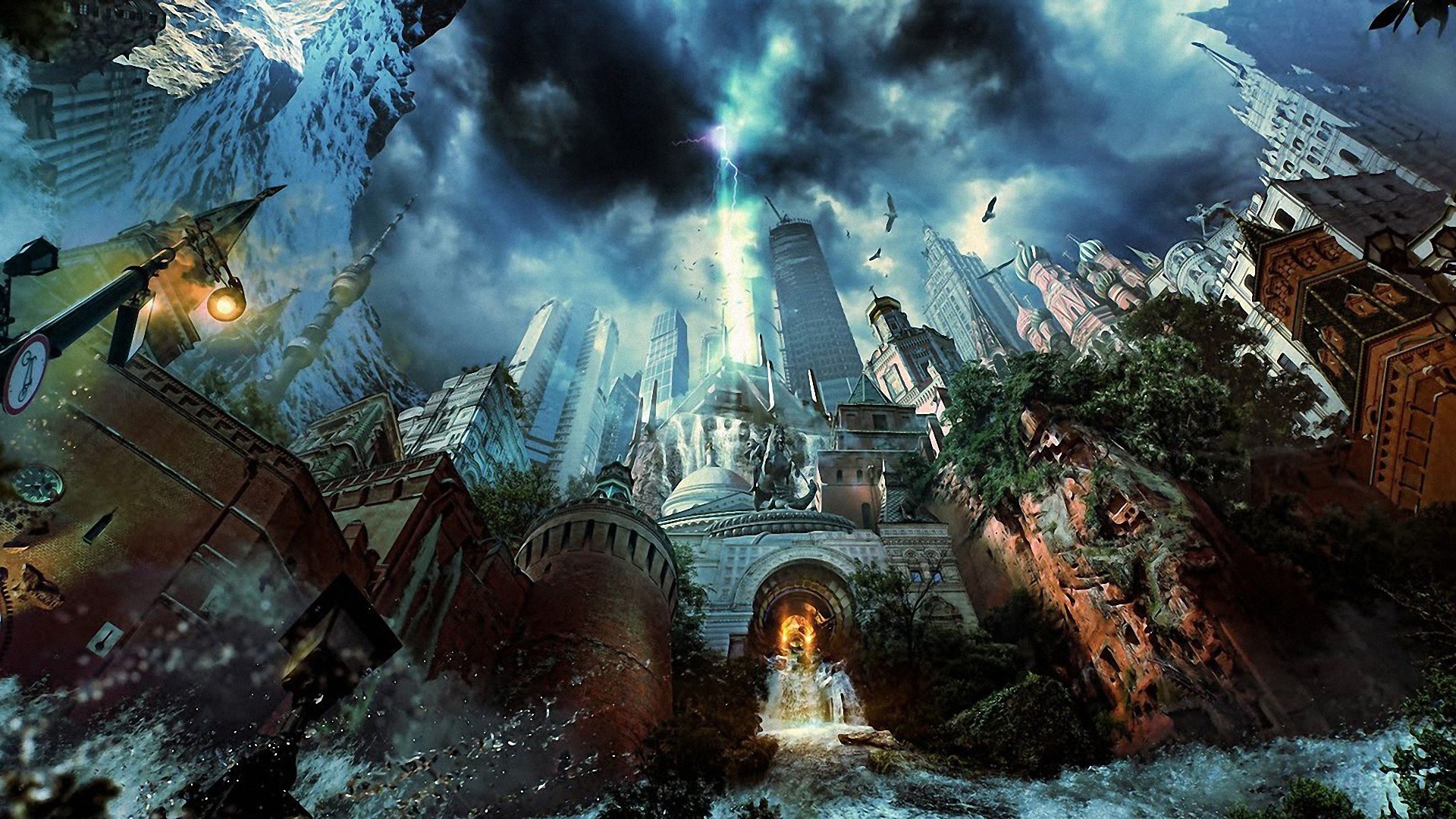 The Difference in Dark Fantasy, Paranormal Romance, and Horror:

While we might expect to find some chocolates in the jewelry store and maybe even a jersey or two in the shoe store, we would not search for a new necklace in the hat store, nor would we look for a killer pair of spiked heels in the pet store. You get the point: When classified correctly, genre lets us know what to expect when we enter the metaphorical storefront of fiction. It helps to eliminate confusion and disappointment for everyone involved: Publishers connect the “right” readers with the “right” authors, which generates revenue; readers find what they’re looking for, which breeds satisfaction; and authors receive fairer reviews by excluding unsuspecting shoppers who may otherwise wander into the wrong store, perhaps with the best intentions, only to be confused…or worse, disappointed with the type of merchandise they find.

So, where do we begin in our quest to sort through the Dark Fantasy, Paranormal Romance, and Horror genres? Perhaps with the most basic elements of fiction: setting, theme, protagonist, and point of view.

Falling under the broad category of Speculative Fiction, a Dark Fantasy may also take place just about anywhere; Maybe it takes place beneath the sea or on another planet; maybe it takes place in post-apocalyptic; or maybe it takes place right here on earth. In the case of this planet, something about the world will still be different, supernatural, or fantastical. The characters may fly or use magic. Maybe they speak telepathically or wander around as zombies. Maybe they consist of vampires, werewolves, and the like; or maybe, they just adhere to a completely different set of rules or physical laws. One way or another, the world will be altered.

The other surprising yet important fact about Dark Fantasy is that it has its roots in Horror. Like Horror, Dark Fantasy will include something raw, edgy, shocking, disturbing, or cringe-worthy. Something dark.  Unlike Horror, it will often be written from the “monster’s” point of view; and by monster, mean the vampire’s, werewolf’s, dragon’s, witch’s, etc. The protagonist may very well be capable of both good and evil; at the least, he or she contains characteristics of both or struggles with shadow impulses. The antagonist, if there is one, will be the epitome of darkness—no slightly offensive guys or gals here. These are the real deal.

While it may be frightening in places, the purpose of Dark Fantasy is not to scare the reader. It is meant to explore the shadow nature of being: to ask questions such as, what is darkness? What forms does darkness take? Why does it exist? And how do we define it, grapple with it, and overcome it? Like the best-selling book which explores the various deviant tendencies of the main male character, Dark Fantasy explores the infinite gradations of shadow. It may vary in levels of exploration, but the reader can absolutely expect to deal with the darker aspects of life at some point. That said, Dark Fantasy, may also incorporate romance, suspense, humor, and many other cross-genre elements; however, if it is a light easy read from start to finish, it is not Dark Fantasy.

Urban Fantasy, for the record, maintains the fantastical elements of world-building, may include supernatural characters, and primarily takes place in an urban setting. While it can be dark, it doesn’t have to be. Often, Urban Fantasies will resemble Paranormal Romance with one important difference: their main focus is the story, life, and development of the hero or heroine—not the primary relationship between two or more characters. As with the other genres, the conflict(s) may be internal, external, or some combination of both.

Dark Fantasy, and I include very strong elements of romance and suspense. I don’t, however, write genre Paranormal Romance or genre Horror, although I’d like to try my hand at the latter someday – perhaps Professor Plum in the library with a stake? Oh wait, that’s Mystery; and this article is done.

A horror book can be set anywhere, but wherever it is, something is going to go “bump in the night.” Something is going to threaten, attack, or try to harm the main character. In fact, the purpose of a horror book is just that—to scare the reader. It is usually in the victim’s point of view, although there are occasional exceptions to this rule; and the hero or heroine try to survive, defeat, or outlast the “monster.” The protagonist is easy to identify—he or she is the one trying to get away…and live! The antagonist is easy to identify as well; he or she is the one with the chain saw, the ax, the vial full of acid…
Readers can expect shock, gore, terror, disgust, some measure of violence, and absolute titillation. While the author may add humor, romance, suspense, or any number of additional elements to the story, the reader has signed on for a scary read.

Like Horror, a Paranormal Romance may take place in any number of settings; however, because it is paranormal, there must be something supernatural about the story: Often, this is the inclusion of witches, warlocks, vampires, werewolves, faeries, or the like. One thing is not up for debate: two or more characters are going to engage in an intimate, romantic, or deeply emotional relationship. In fact, the purpose of a romance book is precisely that – to chronicle the relationship between primary characters. Consequently, it is the relationship that must overcome internal and external conflicts, for in a romance novel, the relationship must drive the plot. It is the center of the novel’s universe, and everything else revolves around it.
If the axis of a romance novel is relationship, then the mandate of a romance novel. For this reason, readers choose the genre to feel a sense of relief, triumph, and peace in the end. The hero is typically a main character who falls in love, and the romance is almost always written in the protagonist’s point of view. I say almost always in case someone invents an exception: Again, the author may add humor, suspense, mystery, or even some elements of horror, but the reader has signed on to watch a relationship unfold. And in the end, it should all be A-Okay.